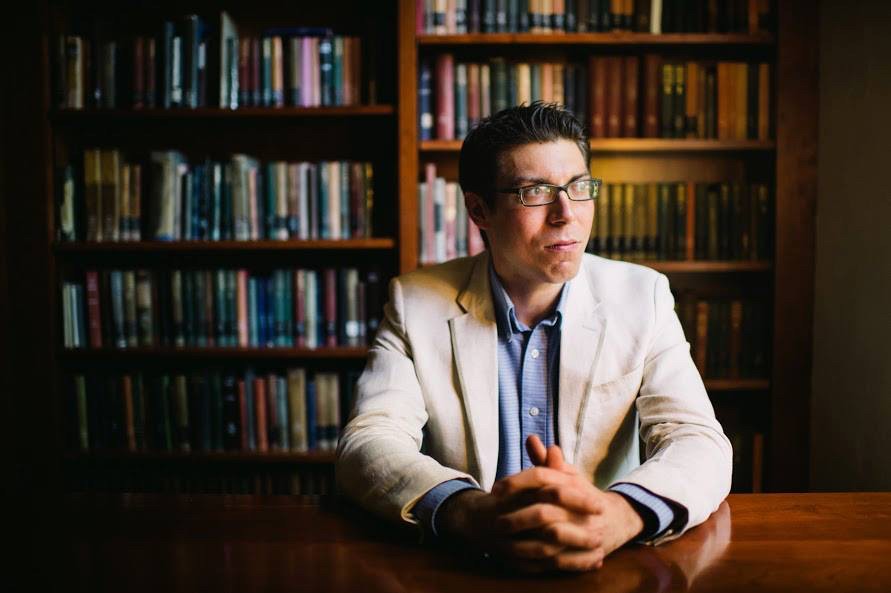 Dr. Katherine Faull is Professor of German and Humanities at Bucknell University, Lewisburg, PA. Author and editor of six book-length publications, over 40 peer-reviewed articles and chapters, she was educated at King's College, London (BA Hons, German/Russian) and Princeton University (Germanic Languages and Literatures), and is a Life Member of Clare Hall, University of Cambridge. The recipient of three major grant awards from the National Endowment for the Humanities, she has published extensively on questions of gender, race, and autobiography in the Moravian Church in North America in the colonial period. She serves on the editorial board of the Journal of Moravian History, the book series, Anabaptist and Pietist Studies with the Pennsylvania State University Press, and is also a member of the Board of Directors of the Moravian Archives, Bethlehem, PA. Her current international collaborative DH project, Moravian Lives, focuses on the digital exploration of Moravian memoirs (moravian.bucknell.edu) and brings together top international scholars in the field of Pietism with graduate and undergraduate students in the exploration of 18th-century life writing, gender, race, and the Moravian world. Katie has also published scholarly articles on digital pedagogy at a liberal arts institution, DH and religious history, and digital visualization in the humanities. For more, go to http://www.katiefaull.com
View all posts by Katie Faull →
Tagged  coal country, immigration, kubek.
Bookmark the permalink.